This is inevitably something of a snapshot of some of the tunes that have floated my boat during the past 12 months (regardless of when they were released).  I have intentionally left out tracks that I’ve included on previous mixes – many of which could have qualified for this end of year round-up.

Here’s the tracklist followed by some background info:

(Hover over text for links)

Scrimshire is a name I’d noticed here and there but not really checked out his stuff till I stumbled across his very lovely re-edit of Stevie Wonder’s Golden Lady. He’s recently released a free mini-album of tracks that didn’t make it onto his “The Hollow” album.  He’s also part of the Wah Wah 45 label which in itself is a recommendation.

The Everlasting Mountain is an interesting blog he’s written about aspects of the creative and recording process, well worth a look.

I’ve included two tracks from this ep, Sonolo for it’s widescreen production and shimmering strings, and All I Do, more of which later.

“Dis s Good For You” is a nice new afro-flavoured comp from the Paris DJs with some excellent full live afrobeat, funk and reggae tracks.

Vienna beat-smiths Fid Mella and Brenk Sinatra have been among my most-played this year, hence this track and Concrete Jungle.  Fid Mella’s album “Tatas Plottn” (“Daddy’s Discs”) melds his characteristic beat-chopping with a whole bunch of early 70s prog rock, soul and reggae samples, an irresistible combination to these ears.

Check em both out on bandcamp:

DJing in Turkey recently I heard these amazing 9th Wonder beats for the first time, sampling The Stylistics heart-rending “One Night Affair”.

This HAS to be in the playlist a) because it was on Breaking Bad, TV’s own version of crystal meth for straight up addictive qualities and b) because I’ve only just come across Prince Fatty, contemporary dub-meister, in the spirit of the true Jamaican originals.  Also just found out it’s an Old Dirty Bastard cover – who’da thunk it?

Still haven’t got to grips with his collab with Doom, which on paper should be amazing but hasn’t quite hit the spot yet, but here he is on his own doing the biz.

Deerhoof still get frequent plays in my day to day travels and their new album Breakup Song is a fine return to form. 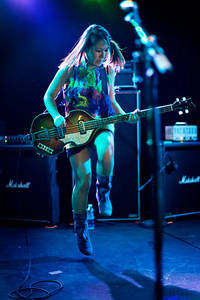 Paper Plane Project – What You Want

Andres is a producer with a large body of work behind him on both a beats and a house tip.  Couldn’t resist his Step to the Side track which samples Roundabout by Yes nor the more uptempo Set U Free.

Another tune I picked up in Turkey played by our wonderful host Ahmet Gunes.

Al Hirt was an American trumpet player who was nicknamed ‘Jumbo’ and ‘The Round Mound of Sound’.  This cut is an edit by Dj Buzz & Preddy, yet more Viennese taste-makers who form part of the Waxolutionists crew.

Broadcast & The Focus Group – The Be Colony

I have raved about these on previous blogs so nothing to add except you can still hear the late, great Trish Keenan’s Mindbending Motorway Mix on soundcloud. 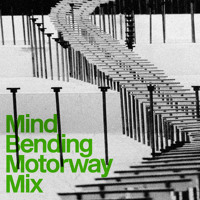 A recent search for new-ish non-JA reggae threw up Ticklah aka Victor Axelrod of Antibalas Afrobeat Orchestra and sometime member of Easy Star All Stars whose work I was familiar but had neglected for quite a while. Like Prince Fatty, a master of the analogue process, live vintage instruments and of course the Roland Space Echo.

Two great friends of mine who are based in Basel, Switzerland and this is a track from their new mini-album Return of Make Believe. Look out for their DJ sets as Golightly and the Duke of Tunes. 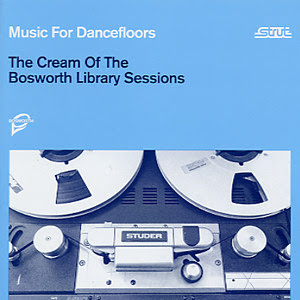 Hard-pressed to choose a favourite library track from the vast amount out there but 2012 was the year I finally got all three of the  excellent Music For Dancefloors series on Strut, of which this was the latest.

Scrimshire – All I Do (feat. Stac)

Had to include this as it appears to be a faithful cover of Tammi Terrell’s “All I Do Is Think About You”, as sampled by Medlar on his exquisite Terrell tune, which really should be in this playlist too. 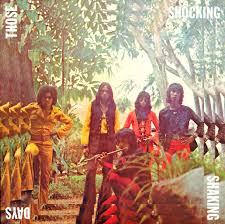 Another superb release from Now Again, this time a collection of proggy rock and raw funk from Indonesia, called Those Shocking Shaking Days.  Love the extreme Ozzy soundalike on Evil War.

Another new find, Romanian producer Cosmin Nicolae started out doing dubstep as TRG then moved into D&B and is now heading more into techno and deep house.

Everything he produces seems to have a really fresh sound….the remix of his Broken Heart is a particular favourite.

Thanks to Alex Cooper (Southsound radio) for this and quite a few other tunes I’ve got into this year. On the excellent Desco (now Daptone) label.

A short foray into Bolly-and Kollywood sounds courtesy Andy Votel’s ever-dependable Finders Keepers label.  This music never fails to astonish and delight in equal measure.  Maybe it’s because it’s composed as a movie score, I just love the way the tunes mutate and switch gear in such a seamless way.

Another Andy Votel connection as he picked one of their tracks for his Folk Is Not A Four Letter Word comps.  This sees the estranged 60s duo rocking out in a way that clearly was a major influence on Stereolab and Broadcast.

….speaking of whom this is the opening track on James Broadcast’s Mix for Outer Church, well worth checking for a diverse range of crazy Italian horror-related music. 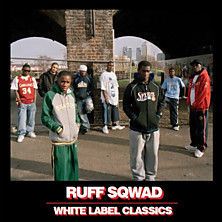 A late final addition of instrumental grime from an album perhaps surprising in it’s diversity and historical perspective on the evolution of 00s music…..thanks to these dedicated Fruity Loopers we now have the likes of Hudson Mohawke.