My band, the Magic Drum Orchestra’s music is featured in a new short film – Method – written by and starring Alexandra Barretto as an aspiring actress who goes to extraordinary lengths to inhabit a role in her bid for stardom.  The film is being shown at the opening of the Palm Springs International ShortFest and making waves on the US indie film fest circuit as I write this.  Nice to hear our stuff in a film soundtrack too – you can check out more of our tunes on Soundcloud or Myspace.  We’re just gearing up for our busiest time of the year with appearances at Larmer Tree, Festinho and Cloud Cuckoo Land Festivals plus various parades, parties and street events this summer.

Currently rocking the pod is the new album from 6th Borough Project, a lovely blend of deep house and disco all the way from Glasgow.  Highly recommended (and thanks to DJ Dick for the tip). 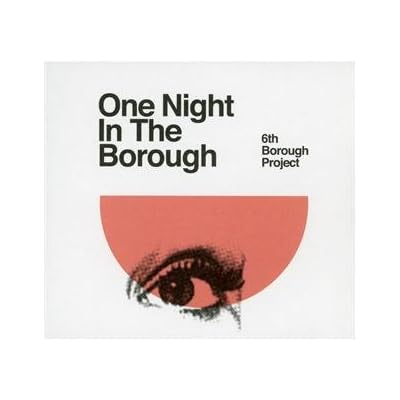 Here‘s a link to a great little documentary about Jazzanova.

More visual treats can be found at Network Awesome, a kind of cool filtered version of Youtube without all the hateful/spiteful/pointless comments you try not to read but just can’t help reading.

Here’s a 1994 doc on Captain Beefheart narrated by John Peel. It’s in 9m chunks and the joins are a bit creaky, but nice to see again.
http://networkawesome.com/embed_clip/75000/

Finally here’s another link to my May Mix on Mixcloud as the one in my last post went a bit weird.

One response to “Method and Madness”